A collection of seventeen stories that explore the mystical possibilities inherent in contemporary life. Unconventional storylines and slippages in time and space unfold across settings as varied as Toronto, Montréal, Winnipeg, and Varanasi, India. Intense, playful, and lyrical. Pre-order it here.

Shifting restlessly from dark to light and back again, written in lithe, precise prose, the stories in Phoebe Tsang’s debut collection illuminate the lives of those who exist outside the mainstream, in the liminal space of otherness.

“With surgical precision and a poet’s ease, Tsang’s prose and captivating characters compel the reader through omnidirectional narratives that yield not just one story at a time but a full intersectional gestalt. A remarkable debut.”

– Robert Priest, author of Previously Feared Darkness and The Wolf is Back

The Buddha is reborn in a Canadian shopping mall at Christmas. A young drifter, fleeing an ordinary life, undergoes a mind-bending night of reckoning as she careens between flirtation and thievery, dream and memory. A reality TV star is haunted by a mysterious stain at the centre of her make-believe world. An accountant seeks redemption on the banks of the Ganges.

“Phoebe Tsang’s characters come in many variations of ambition, frustration, loneliness and fortitude, all struggling with a world that remains maddeningly unknowable . . . There is a wonderful delicacy and empathy to her work which will win her legions of readers.”

– Peter Popham, author of The Lady and the Peacock: The Life of Aung San Suu Kyi, Tokyo: The City at the End of the World, and the novel India Be Damned 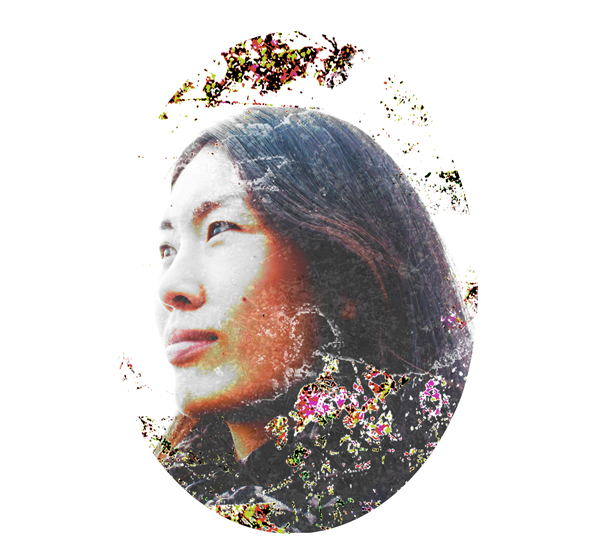 I am a writer who tells stories in words and music.

My stories bridge the gap between this world and the invisible.